The Walk a Short Film by Michael Jung

This link is compliant with European GDPR (DSGVO). This website will only send your IP address to YouTube and its services when you click the play button.
We help to protect your data!

Buried in the rubble of World War II Werner survived. With the help of a horse he found a way to manage the trauma. Werner’s life is a way to look at post-war Germany, not just the rebirth of industry, but the coming to terms with the suffering that W.G. Sebald said was the real hidden secret of post war Germans.

Jenny, the Arabian mare, has been walking the streets and fields of Frankfurt - every day - on her own - for more than 15 years.
Jenny is an internet star. This film tells the story of Werner and Jenny.

A Short Film
THE WALK 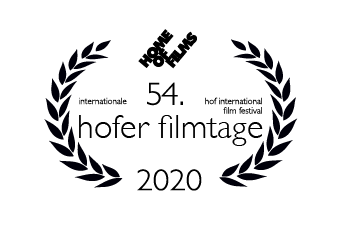 Until Nov 1st 2020 our film was available online
during the Hof International Film Festival.
previous Streaming Link THE WALK"
The Hofer Filmtage for the first time
took place in cinemas and online.

Subtitles
Are available in: German, English, French & Arabic
The original voice over is in German. 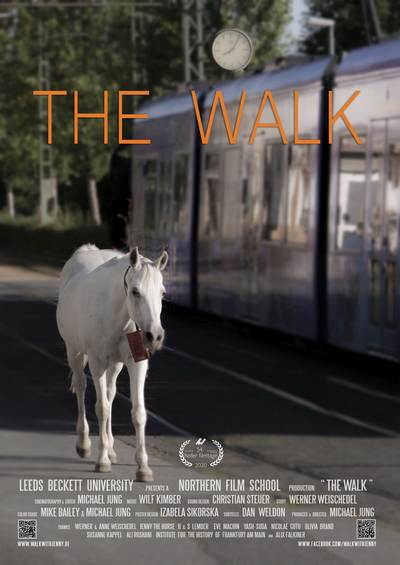 On our Facebook page we tell stories about the "Making-Of" the short film "The Walk" in Frankfurt-Fechenheim.

On Instagram we publish photos, not only of Jenny, the Arabian mare from Fechenheim, but also from other places in Frankfurt and its surroundings.